August V. Martens
Attorney August V. Martens is a graduate of Loyola University School of Law, where in addition to a Juris Doctor degree,
he earned a Certificate of International Legal Studies.
He is admitted to practice in the United States District Courts for the Eastern, Middle, and Western Districts,
as well as the United States Fifth Circuit Court of Appeals. Martens is also a Qualified Mediator in matters affecting Child Custody, Visitation, and Support. 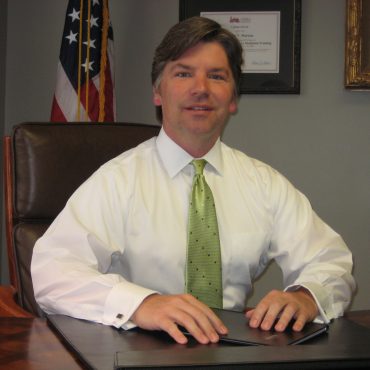 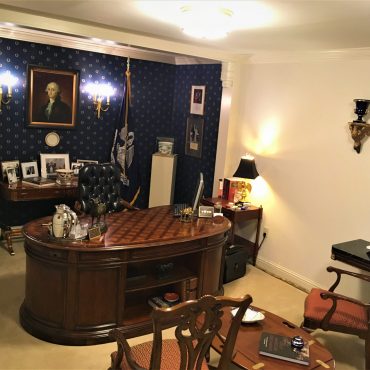 The information on this website is for general information purposes only. Nothing on this site should be taken as legal advice for any individual case or situation. This information is not intended to create, and receipt or viewing does not constitute, an attorney-client